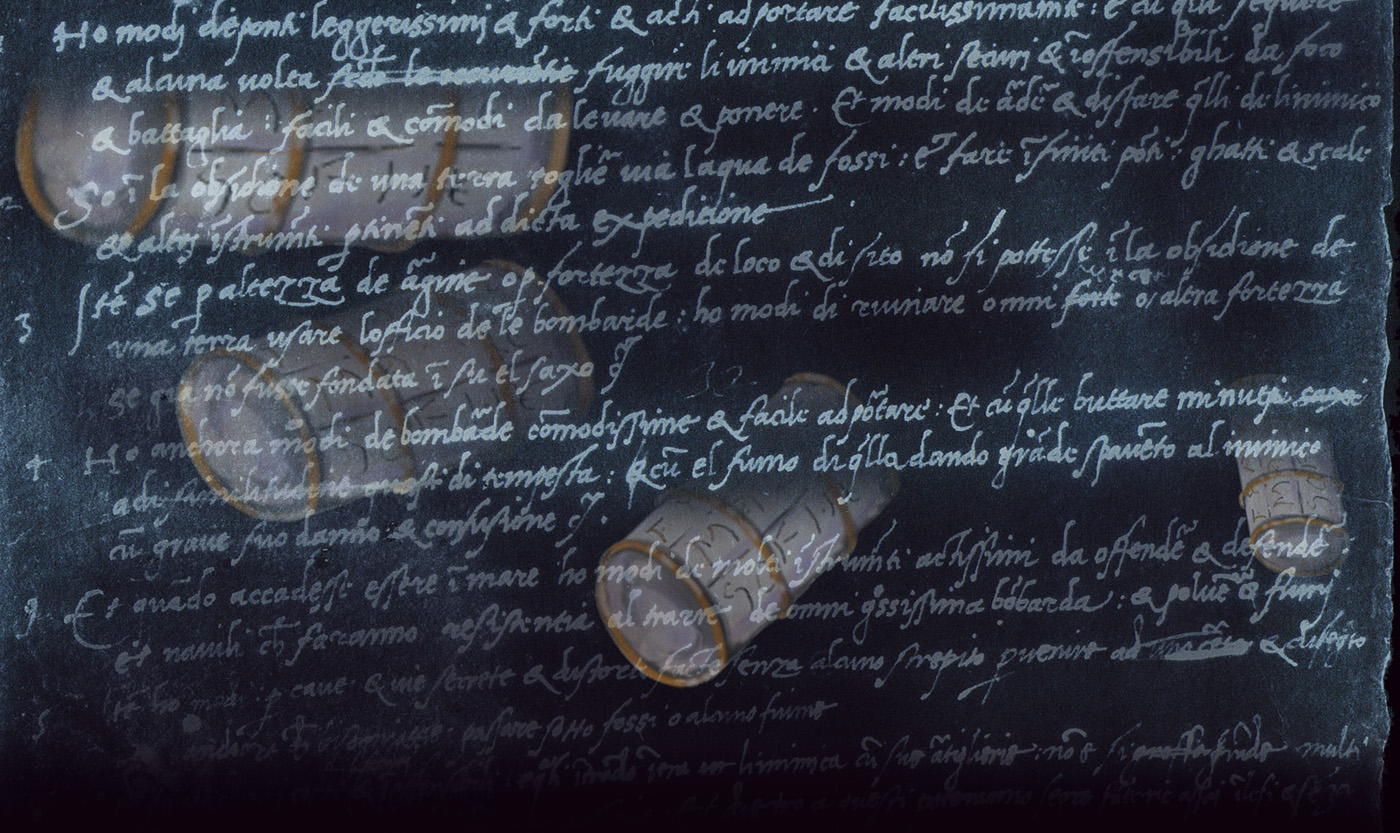 JK Rowling launched The Cuckoo's Calling under the pen name Robert Galbraith in April 2013 and the biggest secret in the publishing world was kept for 3 months, until spilled by the law firm Russells, who had been entrusted to keep the secret.

It shows that just like Gringotts, nothing is impregnable!

The most obvious clue to JK Rowling and Robert Galbraith being one and the same person was that The Cuckoo's Calling had the same publisher and agent as the Harry Potter series, however what other clues did JK Rowling hide in anagrams of the author's name, book title and lead character?

Was this some hidden reference that JK Rowling included to refer to the prophecy that was such a blight on Harry Potter's life?  I'm not sure what the 'Big Brother Altar' anagram might mean, I guess we'll wait and see!

A moniker is a short name for something and 'scar rot' could be a reference to Harry's scar.  This would seem like a rather unintentional anagram to me!

The Cuckoo's Calling could hide the words "Concels ghoul?  Tick!" being an obvious reference to the ghoul that lives in the Weasley's attic!  Perhaps it conceals the gothic sulk JK Rowling had when Russells revealed her secret.

In Harry Potter and the Sorcerer's Stone, Harry finds a chocolate frog card of Dumbledore, revealing who Nicholas Flamel is.  Perhaps the 'chocolate luck sign' anagram referenced this incredible bit of luck!

Harry: I found him!
[hands Ron a Chocolate Frog card of Dumbledore]
Ron: 'Dumbledore is particularly famous for his defeat of the Dark Wizard Grindelwald in 1945-'
Harry: Go on.
Ron: '-for his discovery of the 12 uses of Dragon Blood, and his work on alchemy with his partner Nicolas Flamel!'

Chalice is an alternative word for goblet, as in Harry Potter and the Goblet of Fire and perhaps JK Rowling was referring to this, as there was plenty of 'Chalice clonk gusto' during that book!!

I hope you've enjoyed these anagrams of Robert Galbraith!